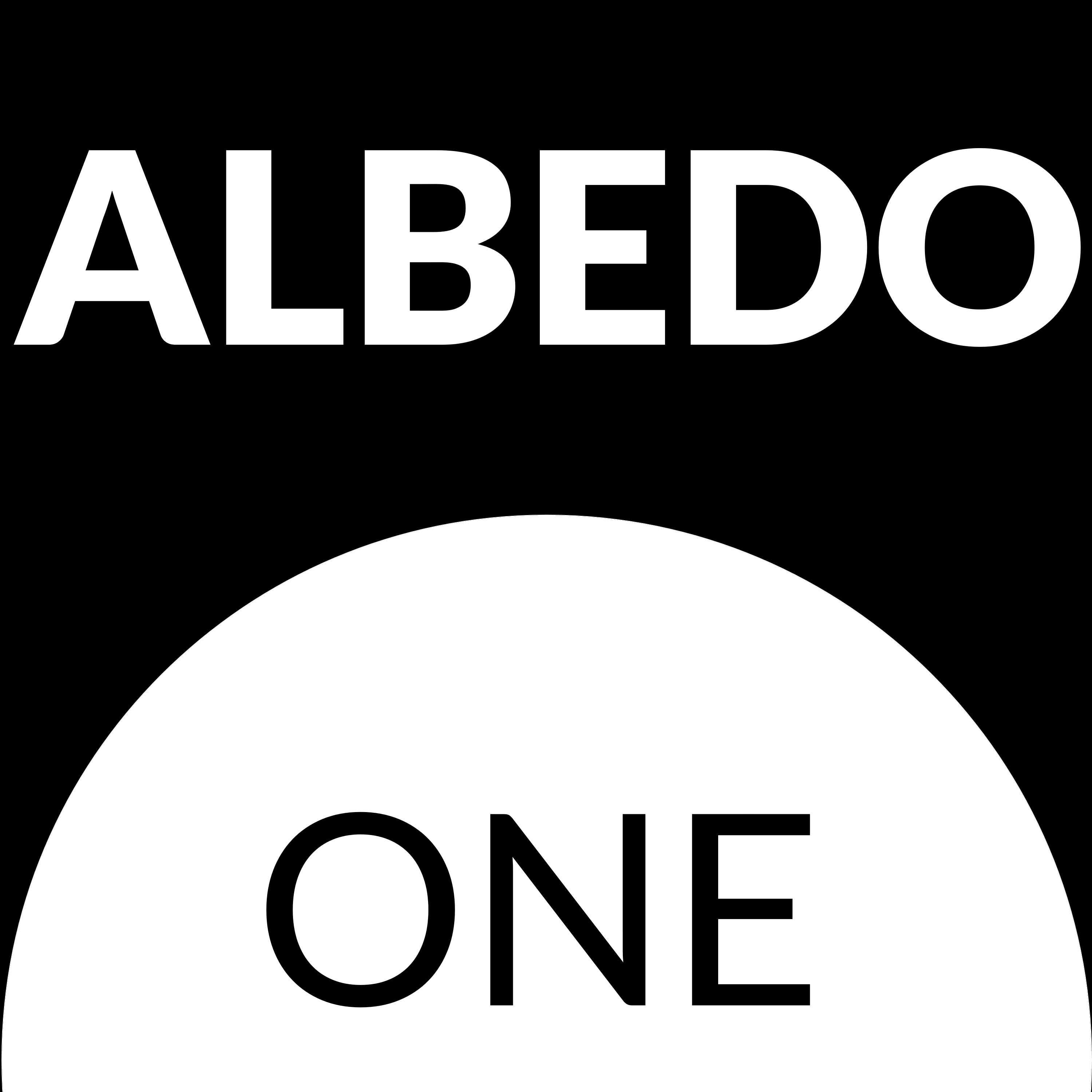 
Let’s imagine two liquids, the second above the first, one moving to the left, and the other moving to the right. Between these liquids is a boundary layer. Some of the liquid may stick to the boundary due to viscosity. That causes a variation in the viscosity of the liquids. At the boundary, the velocity will become 0, which is different from the rest of the stream. What this means is that the kinetic energy of the fluids has been redistributed in such a way to make the boundary unstable. In this unstable state, perturbations occur. Bumps. Due to the Bernoulli Effect, these bumps of, say, the bottom liquid, will be pulled into the second liquid, the top liquid. Let’s examine the second liquid for a second. Space into which the first liquid is being pulled decreases, leaving less space for the second liquid to flow, causing it to go faster, and the pressure to decrease. Since the pressure over the bump is now lower than in the bump, the bump will rise, like lift around an airplane’s wings. The flow of the second liquid will now push the top of this bump, while the first stream will push the bottom of the bump in the opposite direction. Due to this, the bump will curl over and look like a wave. Fluids have this parameter called Reynold’s Number. As the number increases, the fluid becomes less viscous and more turbulent. It becomes more turbulent, causes perturbations, that, if they grow, curl into a wave. This is the Kelvin-Helmholtz Instability. It’s actually quite common. It also doesn’t have to occur between different fluids traveling in different directions; it occurs due to velocity shear.

The Kelvin-Helmholtz Instability was also observed in space, including in the Sun. The phenomenon isn’t yet well understood in astrophysical plasma environments, so I’ll just give a brief description. You can look at the study I have linked to in the description for more information. Stars experience Coronal Mass Ejection, or CME, events, where ejecta erupt from the star, following magnetic field lines that arc over the star’s surface. The surface of these ejections is unstable due to the flow shear directions and density differences, thus allowing for perturbations to occur.

I imagine a few listeners have heard Kelvin and Helmholtz in a sentence with Sun before. Let’s talk about that. The processes that occur in the Sun’s dynamic atmosphere, known as the corona, directly determine how much radiation gets spewed out into the solar system. Understanding the levels of radiation released into space is crucial in order to predict solar flares which can damage GPS satellites and other electronics. It may even endanger the lives of future astronauts traveling through deep space. Here’s some history behind our understanding of the sun’s radiation. For a long time, the source of the sun’s power remained unknown. Kelvin and Helmholtz proposed a mechanism to explain this mystery. This mechanism is known as the Kelvin-Helmholtz Mechanism. The basic idea behind it is that as a massive object gets smaller, it causes a pressure build-up in the core, which generates gravitational potential energy, AKA heat. This is known as gravitational contraction. It was initially proposed in the mid-1800s as the source of the energy released by the Sun. Some for heat, some for luminosity. This led to an argument a few decades later, with the Kelvin-Helmholtz Timescale. Geologists, with their new techniques, would say that the Earth is billions of years old, while Kelvin argued it was millions. Then we discovered the process of nuclear fusion in the 1930’s, which better described the massive amount of radiation and heat released by the Sun. Nevertheless, the Kelvin-Helmholtz Mechanism has proven crucial in our understanding of the heat generated in the cores of other astronomical bodies, such as Jupiter. Now we use thermal, dynamic, and nuclear timescales together to better estimate stellar evolution, from a solar nebula in quasi-static contraction, to a convective star, and finally to its demise.